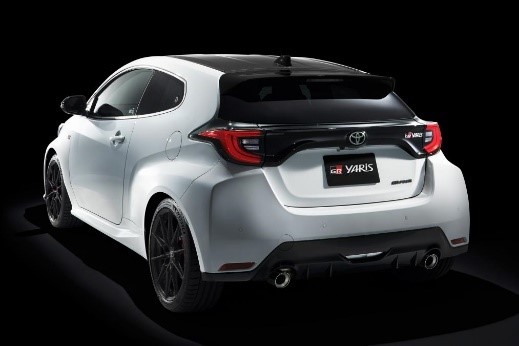 This new pocket rocket seems like a Yaris. Still, it’s not really a Yaris… It’s a high-performance homologation special, unveiled at Tokyo Auto Salon 2020. This latest flagship hot hatchback is designed to give Toyota a competitive advantage in the World Rally Championship (WRC), where it is locked in battle with Korean rival Hyundai.

If you don’t care about practicality, but anticipate lightweight, powerful and exhilarate… this is the juice kit just for you! It’s the first true performance car developed entirely in-house by Toyota for around 20 years. This is all the work of Toyota’s developing Gazoo Racing performance division, together with Toyota’s motorsport arm and Tommi Mäkinen Racing, which runs the firm’s WRC programme.

It features a range of motorsport-derived design features, such as an all-new 257bhp turbocharged three-cylinder engine, a dedicated three-door platform and a unique chassis and suspension setup. The roof is substantially lower at the rear louvre, and the rear features a notably wider track, with big, beefy wheel arches.

Beneath the hulking shoulders 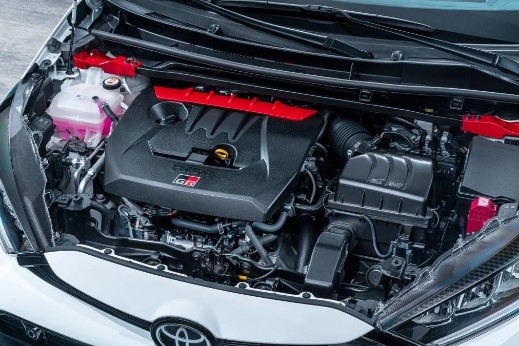 Only one gearbox choice, manual, hooked up to the smallest, lightest 1.6-liter engine in the world. It’s shoved back an extra 21mm on the chassis with a three-cylinder turbo, developing 260bhp and 260lb ft. It gives a 0-100km/h time in less than 5.5 seconds and an electronically limited top speed of 230km/h.
A six-speed manual gearbox – there’s no automatic, to save weight and a manual makes it more fun to drive – sends power to all four wheels. It uses a high-performance coupling in front of the rear axle to control power to the rear wheels. The driver can choose between three modes – Normal, Sport and Track – where torque distribution is shifted in 60:40, 30:70 and 50:50 ratios, respectively. 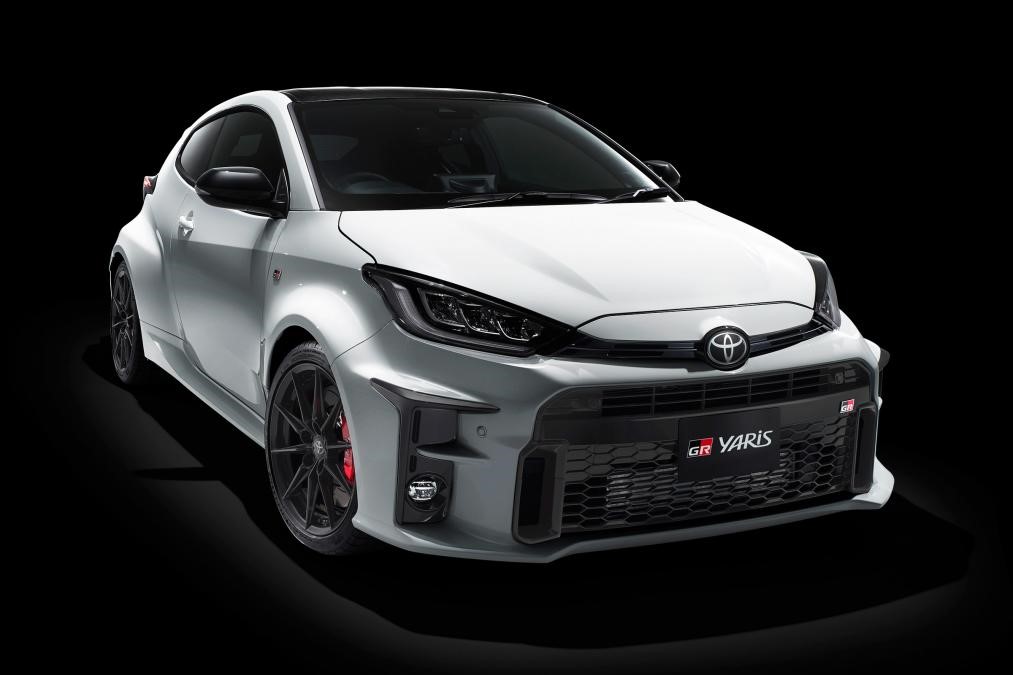 For this super-Yaris, the body is mostly aluminium except for the roof, which is carbon fibre reinforced plastic replacement. The GR is 91mm lower than the standard Yaris, for better aerodynamic aids and, in case you want to take the GR rallying, Toyota has reinforced the chassis suspension mounts. Also, the car’s engine sits further in the back than the regular model, which improves weight distribution.

It features a wider front and rear track width, a set of grooved front discs, an electric power steering system and a set of 18-inch alloys with Dunlop SP Sport tyres. Stopping is no problem, with 356mm Ventilated 4 pot fixed callipers on the front and 297mm 2 pot at the rear. To improve handling, Toyota also uses a double-wishbone suspension setup on the new GR.
Customers can upgrade with an optional Circuit Pack, which includes a Torsen limited-slip differential on both axles, a performance-tuned suspension and 18-inch forged alloy wheels, in Michelin Pilot Sport tyres.

There’s no hot hatch to rival Toyota’s new GR Yaris directly, and it will give hot hatches from a class above a bloody nose. This is 2020’s most proper supercar with the drive and power from the small four-wheel fiendishly clever car. This machine loves a narrow lane, relishes filthy weather and laughs in a pothole’s face.