Your Rights When Pulled Over by Metro Police28 Feb 2020Next

If implemented, it will be beneficial to all road users, but we’re left with tons of questions – is this more a ‘money-spinner’ than an aid? Will this really resolve current traffic problems, or will the rest of South Africa just be more cautious than ever before? Will this European point system really work in our rainbow nation?

We don’t have the answers, but if it could reduce the high rate of road deaths (over 14 000 road deaths annually with an economic impact of R146bn), we could surely try it. The system will also have a direct effect on car insurance, as it could potentially be linked to an underwriting criterion as it does reflect driving behaviour. Drivers with a poor record on this system could face higher premiums, while good drivers could benefit from better premiums. Whatever the case may be, here is what you need to know about the new driver demerit system.

How will the new driver demerit system work?

Every driver will start with zero points to their name and will face a three-month licence suspension if they exceed 12 points. One point is reduced every three months if no further violations occur, but the licence will be permanently cancelled if suspended three times.

The suspended driver will then have to reapply for testing as if they are a first-time licence applicant. The new system will also encourage drivers to speed up paying traffic fines – if not paid up, the system will prevent you from renewing your driver’s licence and vehicle licence.

Traffic offences that would add to demerit points

These points will work on a cumulative basis and will be allocated per violation as opposed to per incident. From the lowest to the highest allocation of points:

How can you avoid points piling up? 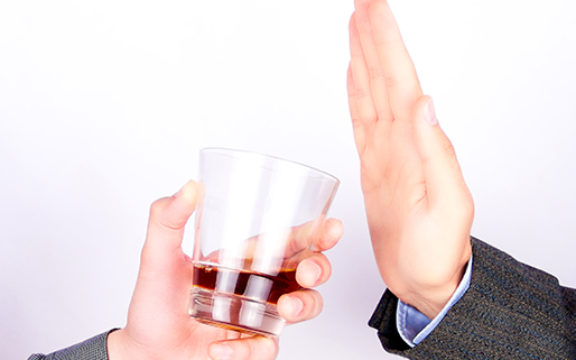 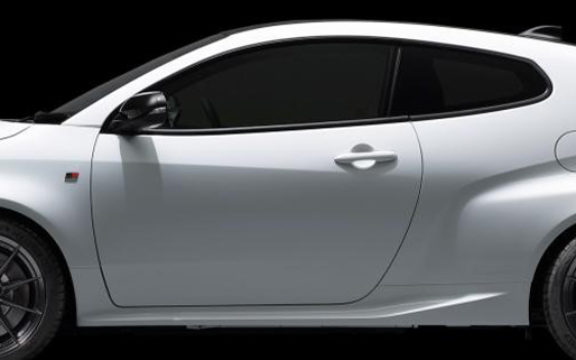 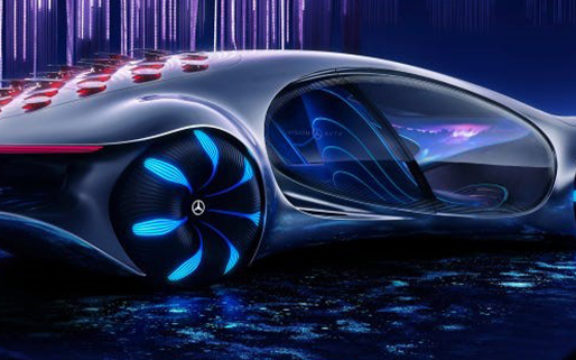